Shopping Cart
Your Cart is Empty
Quantity:
Subtotal
Taxes
Shipping
Total
There was an error with PayPalClick here to try again

Thank you for your business!You should be receiving an order confirmation from Paypal shortly.Exit Shopping Cart

for the wearer to show their support for a number of causes or current affairs.

25% donated to the relevant cause

We are currently experiencing server issues whilst we undergo an upgrade to our ordering, telephone and email system.

If you're needing to contact us but unable to do so through our usual methods please reach out to us via our social media channels listed here.

We Apologies for any inconvenience caused!

Kick It Out Statement

We here at JARK Productions Ltd watched the EURO 2021 final between England and Italy with much excitement.

We were obviously disappointed that it didn’t go England’s way, but we are extremely proud of the team’s performance
throughout the tournament and firmly believe that to achieve what they did was a victory in itself.

The team at JARK Productions are fully aware of the abuse directed towards the three young lions, Bukayo, Jadon and Marcus.
To represent our country as admirably as they have and then consequently suffer the high levels of racism witnessed, is utterly deplorable.

The people at JARK Productions want to extend their best wishes to Bukayo, Jadon and Marcus. We also want to state that we stand with them in solidarity. We fully oppose all aspects of discrimination, including racism and prejudicial behavior, within sports.

This is a fantastic campaigning organisation aiming to tackle racism and discrimination in all levels of football.

JARK Productions will donate a percentage of every sale to Kick It Out. Therefore, when anybody makes a purchase, they can be proud in their personal donation to the campaign against all forms discrimination within football that Kick It Out are championing. 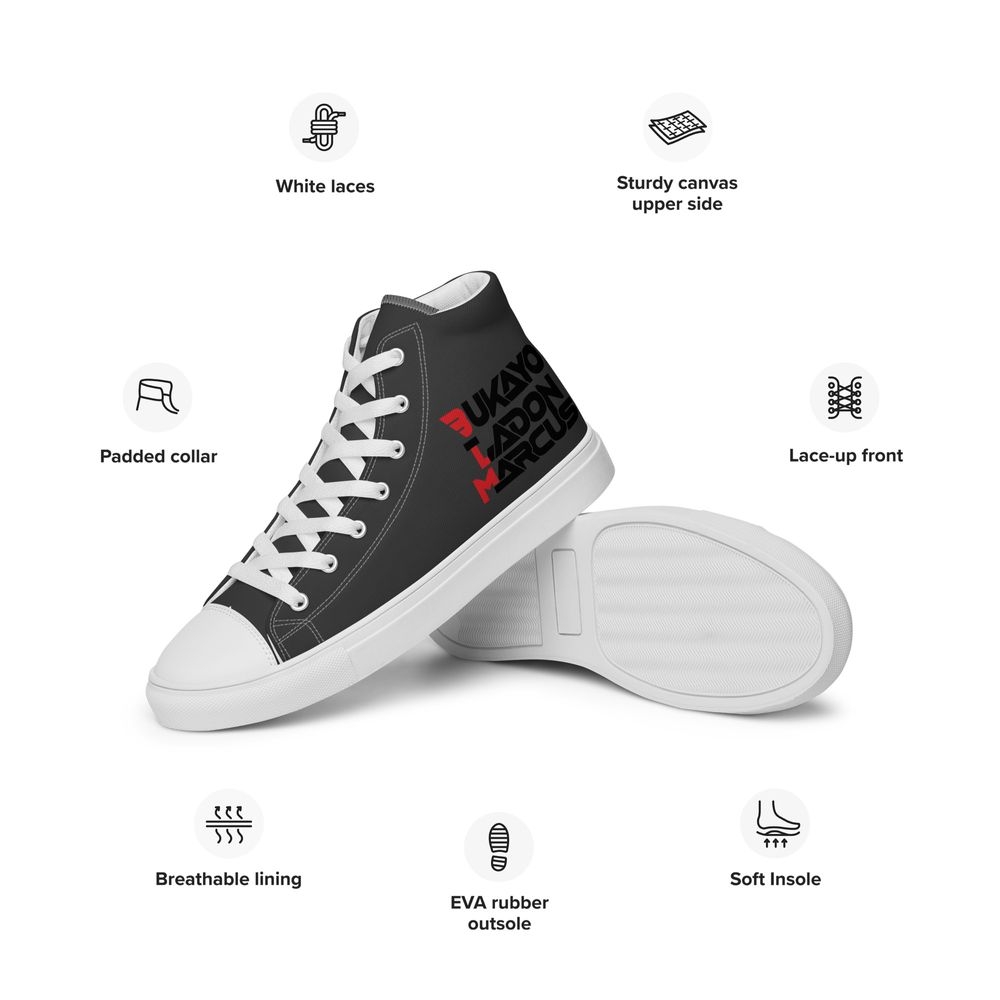 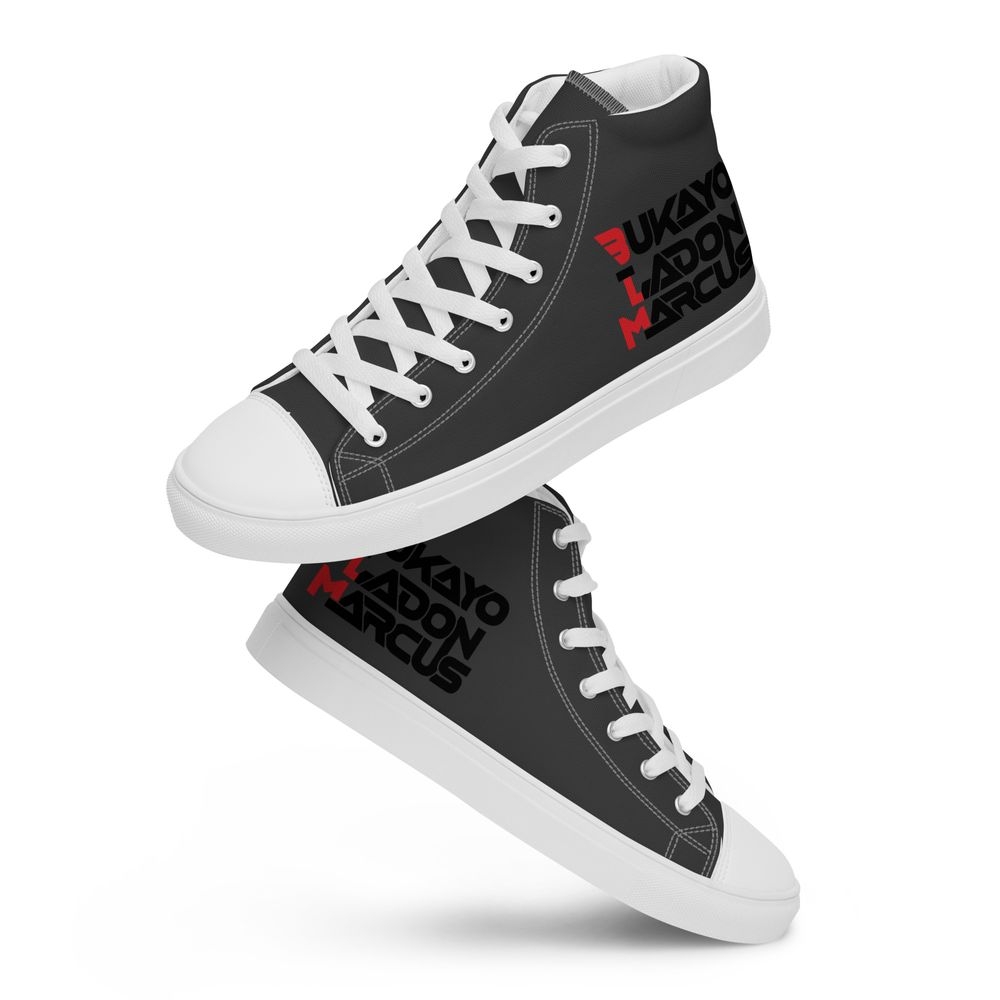 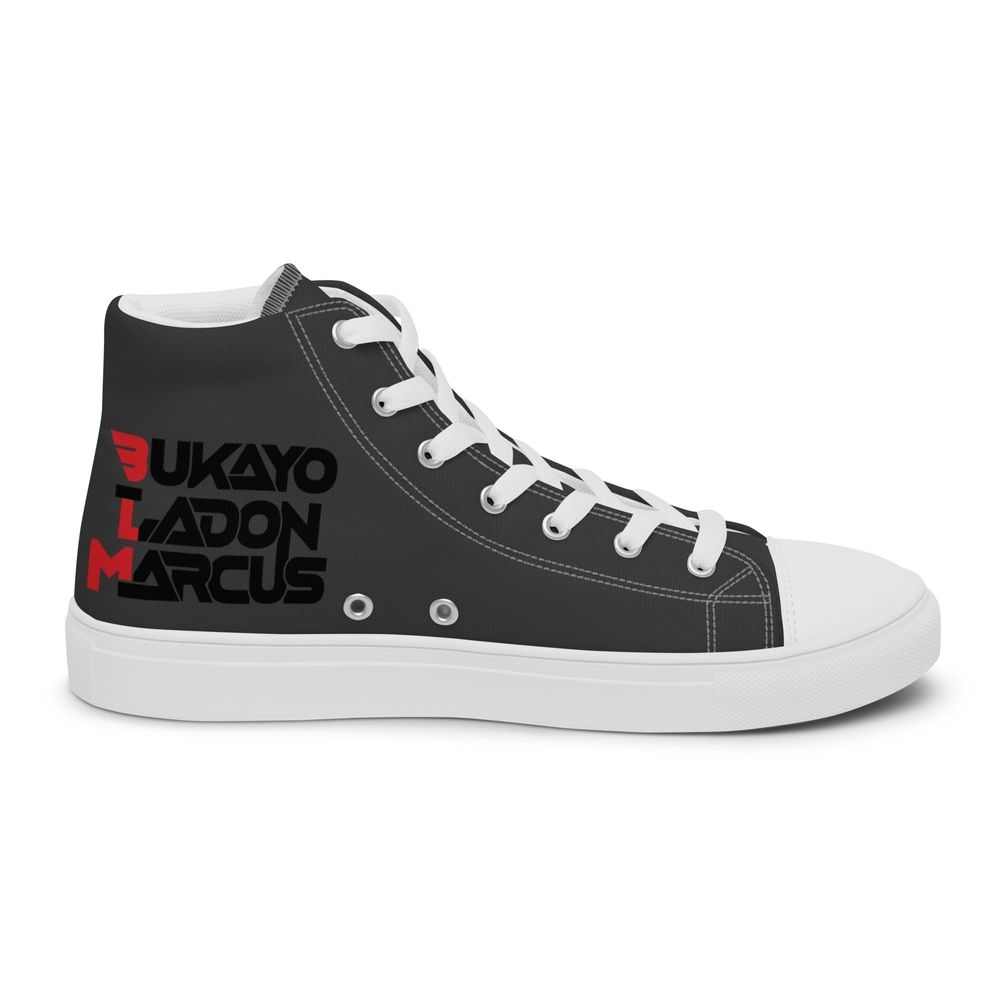 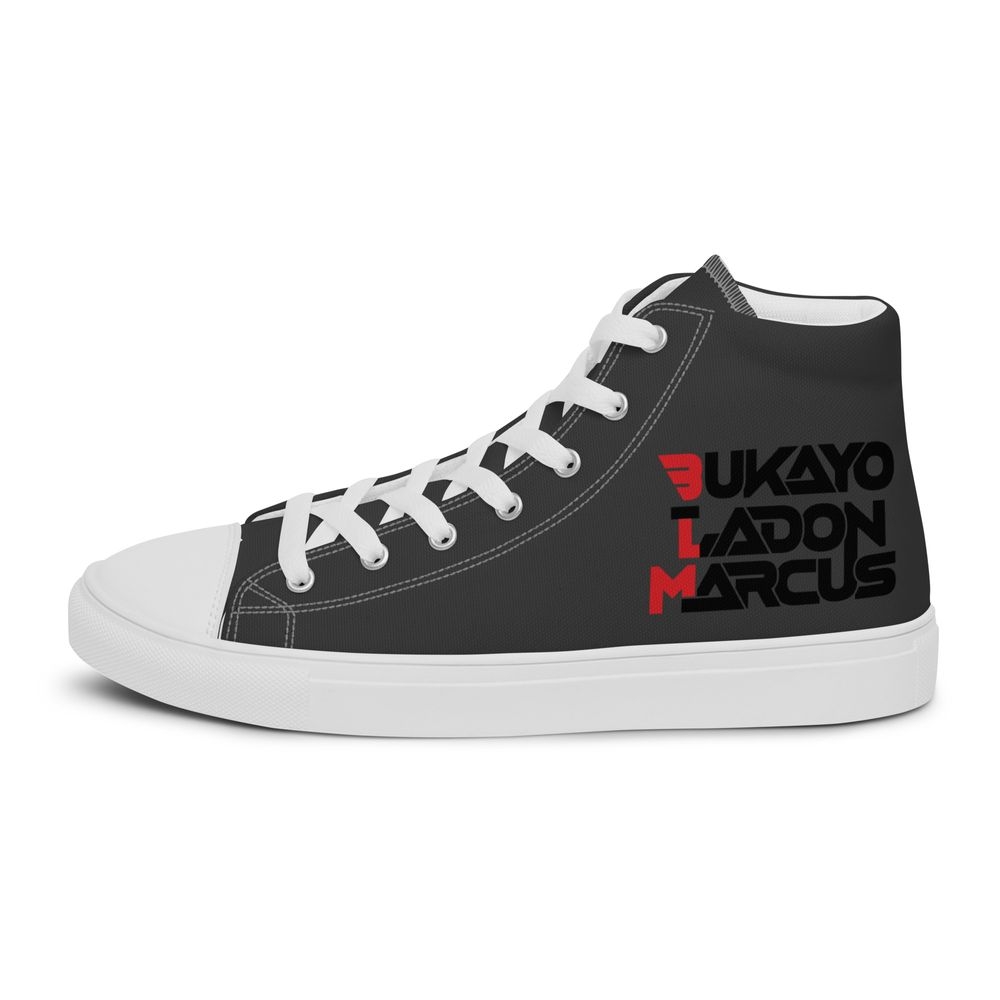 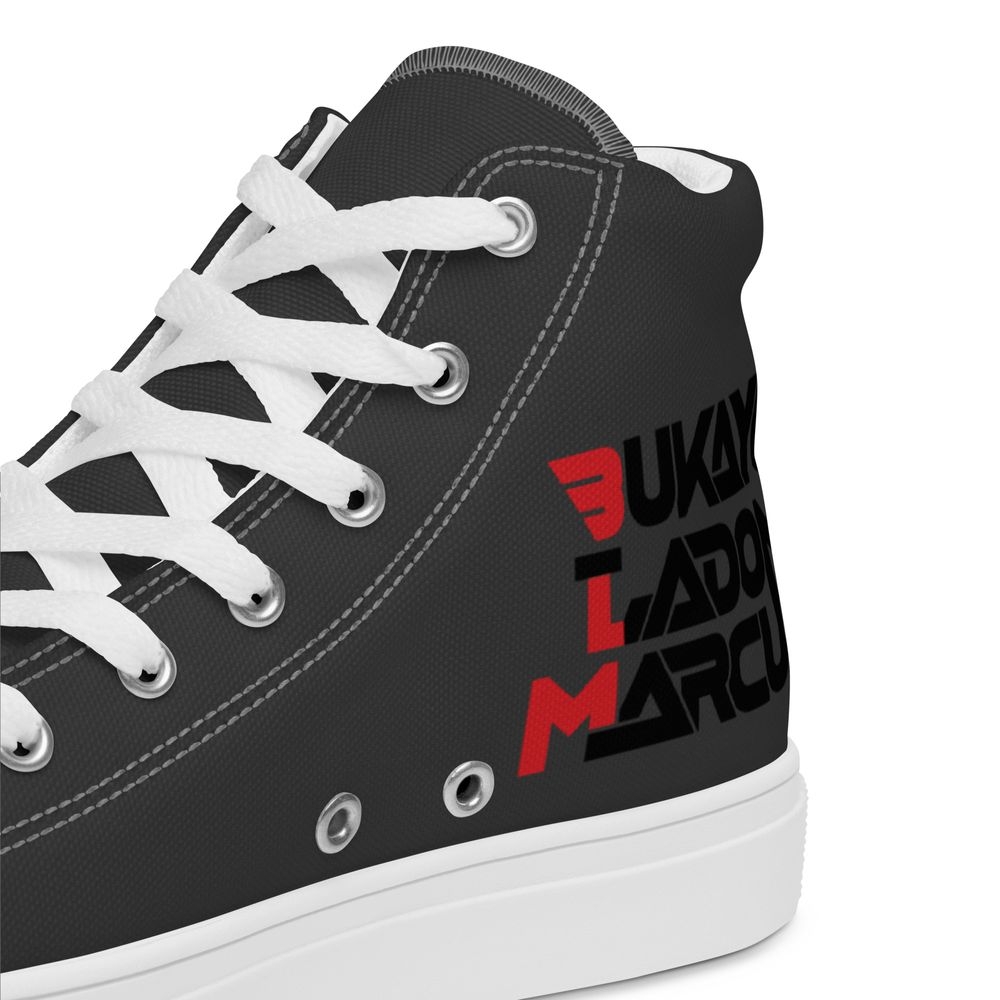 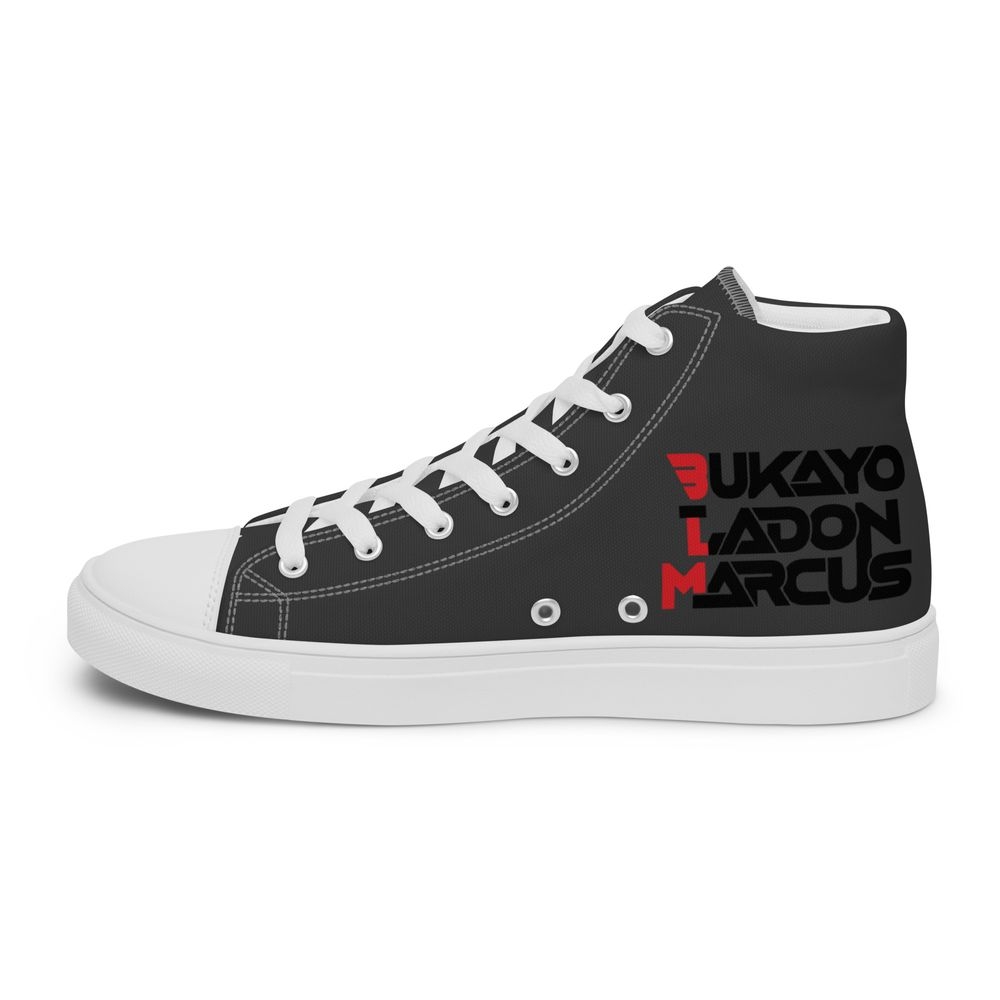 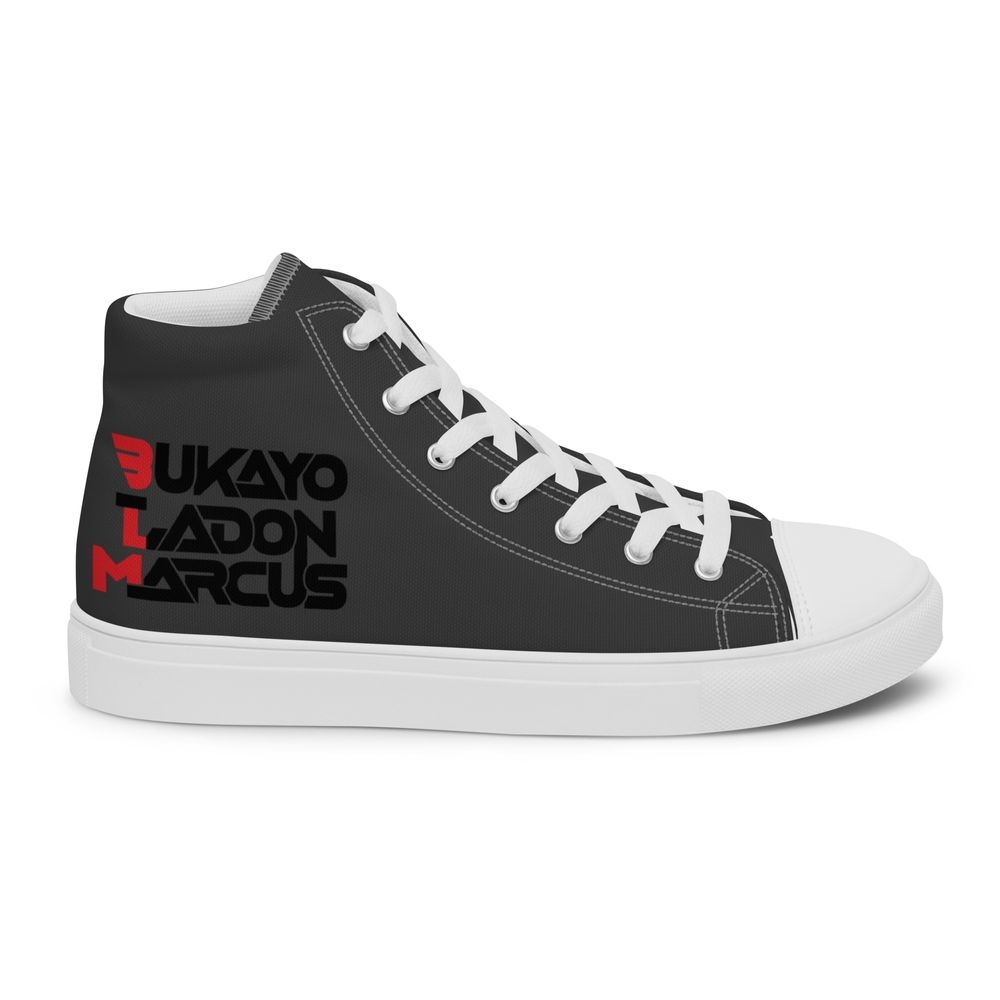 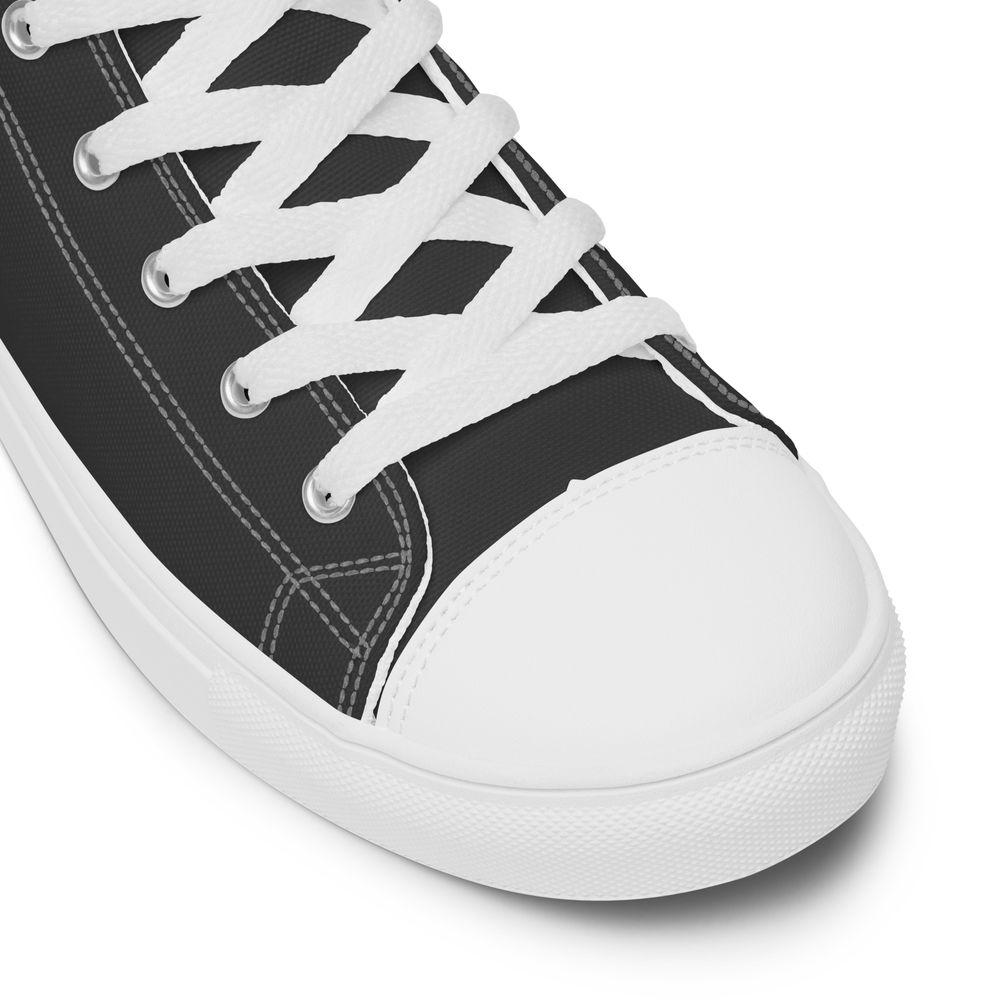 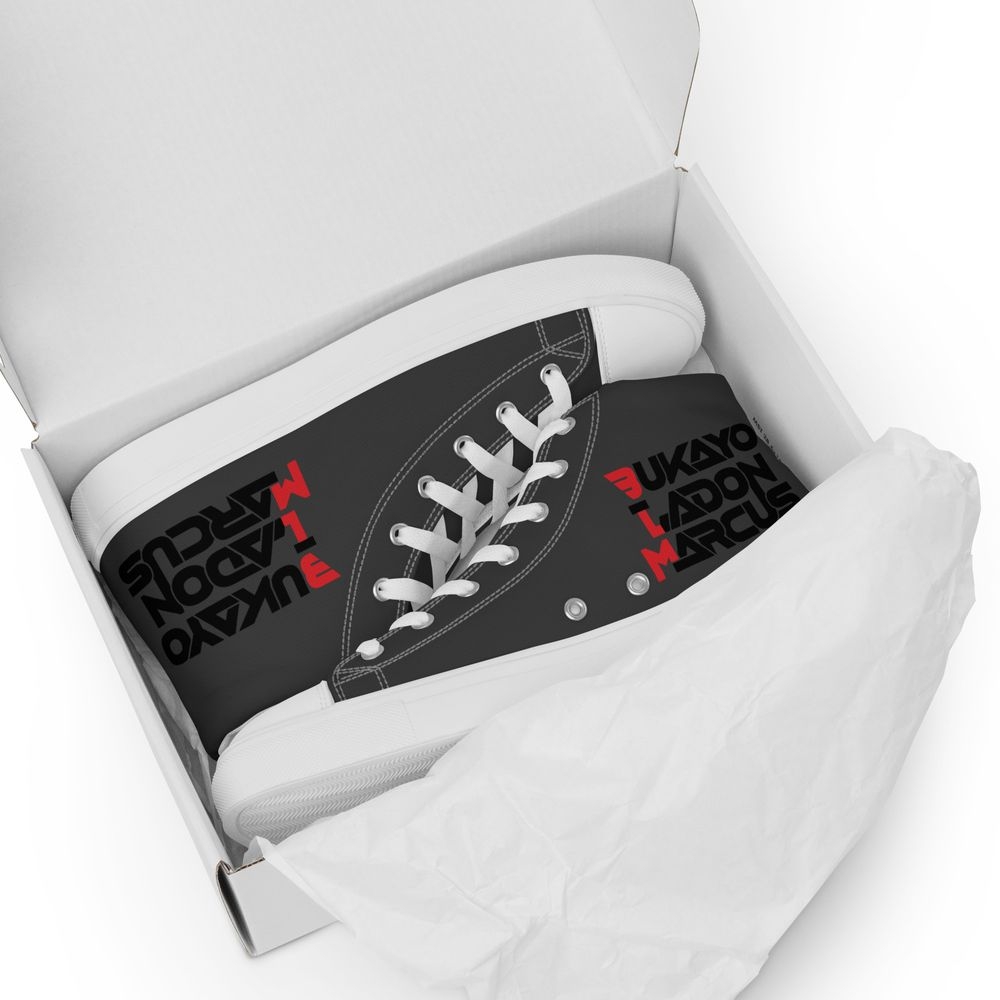